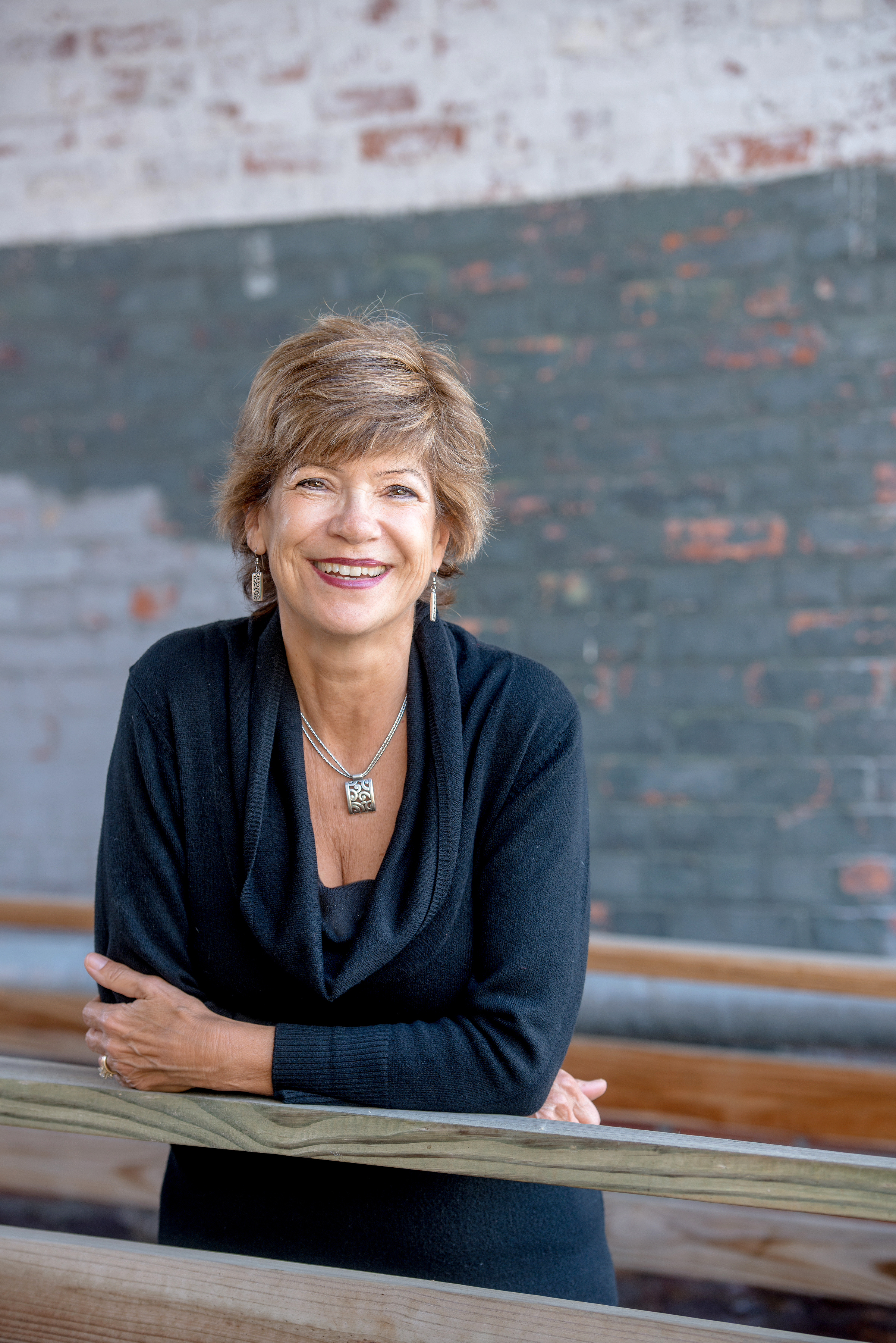 For the past 36 years, Geri Reilly's name has been synonymous with Vermont Real Estate. You've probably heard her name before, whether it was through her regular advertisements in the Burlington Free Press, one of her informative columns about Real Estate or one of the many For Sale signs she has all over Northwestern Vermont. Chances are, you know someone who has worked with her or has purchased or sold a home with Geri as their professional agent.

Geri became a Realtor shortly after graduating from the University of Vermont in 1979 and quickly became a top producer. She has been a top residential real estate agent since 1983 as well as the top overall company salesperson from 1986 to 2008 and as Partner with Coburn and Feeley Real Estate, Inc. from 1990 to 1997.

In 2010 Geri opened her own real estate office - Geri Reilly Real Estate. Her entire team followed including her husband, Mike Simoneau who heads the commercial division. Geri Reilly and her team continue to provide the same personalized, professional service to home buyers and sellers throughout Vermont and look forward to working with everyone under their new entity.

A dedicated professional selling over 150 homes a year, Geri specializes in listing homes, buyer brokering, and consulting throughout Chittenden County. Geri is well known for her personalized service and attention to detail. It is her consistent, professional service that allows Geri to be one of the few in Vermont who is able to make the statement, "Thousands of Vermont Homes Sold".